Are they still telling you that Gaza is starving? Are they quoting nebulous reports that strangely lack footnotes or substantiating data? Do you respond with scholarly peer reviewed medical literature that gets brushed aside as propaganda?

We've all been there.

I present to you the Almat'haf Hotel and Cultural House in Gaza. Its not nearly as nice as the Al-Mashtal, but its still pretty nice in a rustic, boutique hotel sort of way. 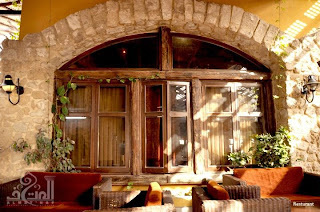 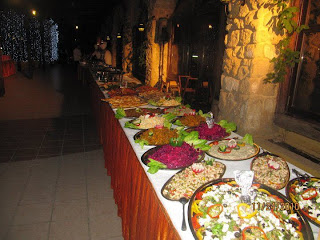 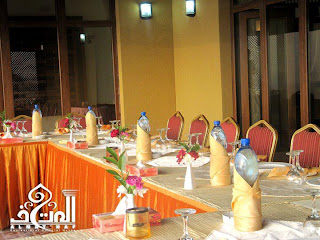 Notice the date stamp on this photo- its from April of this year. For all you've heard about the water shortage in Gaza, how does this hotel manage to sustain a Koi pond? 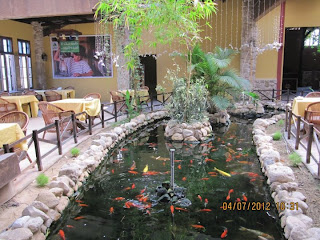 Al Quds day around the World

CiF Watch has prepared a special report on the Iranian linked Islamic Human Rights Commission (IHRC), chief organizer of this year's Al Quds Day march in London which is scheduled to take place on August 17.


The report spotlights the role played by the IHRC, an integral part of the Iranian support network in the UK, and the manner in which the IHRC takes advantage of its registered charity status despite acting in a manner that runs counter to the Charity Commission's own guidelines on charities and terrorism.

In the calendar of anti-Israel events, the Al Quds Day march in London is perhaps the most disturbing in its blatant display of support for the terror group Hezbollah and vocal calls for the destruction of the State of Israel.

Israel Your Days are Numbered
Death to Israel
Down down Israel
For World Peace Israel Must Be Destroyed
The World Stopped Nazism, The World Must Stop Zionism
We Are All Hizbollah

Yellow Hezbollah flags were everywhere with the flag’s usual gun emblem, which is especially menacing considering that the head of Hizbollah has said that Jews are descended from pigs and apes and that if all the Jews in the world gathered in Israel it would save Hizbollah the trouble of going after them elsewhere.

This was particularly charming: 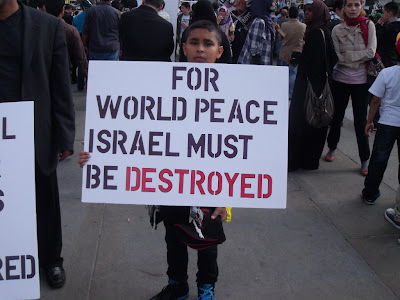 I dont know why, but Al Quds day was a non-event in the Bay area. Maybe its because all the Al Awda kids are still with Mom and Dad, and school hasn't started yet. Maybe its because JVP is afraid to touch this one, even though they have no trouble partnering with CAIR and AMP, so their standards are fairly loose. Maybe its because International ANSWER has been virtually emasculated, and just cant gather a crowd any more. Or maybe its because everyone is saving up their anger for the Rachel Corrie verdict next week.

That'll be my bet
Posted by Fatima at 9:52 PM No comments: